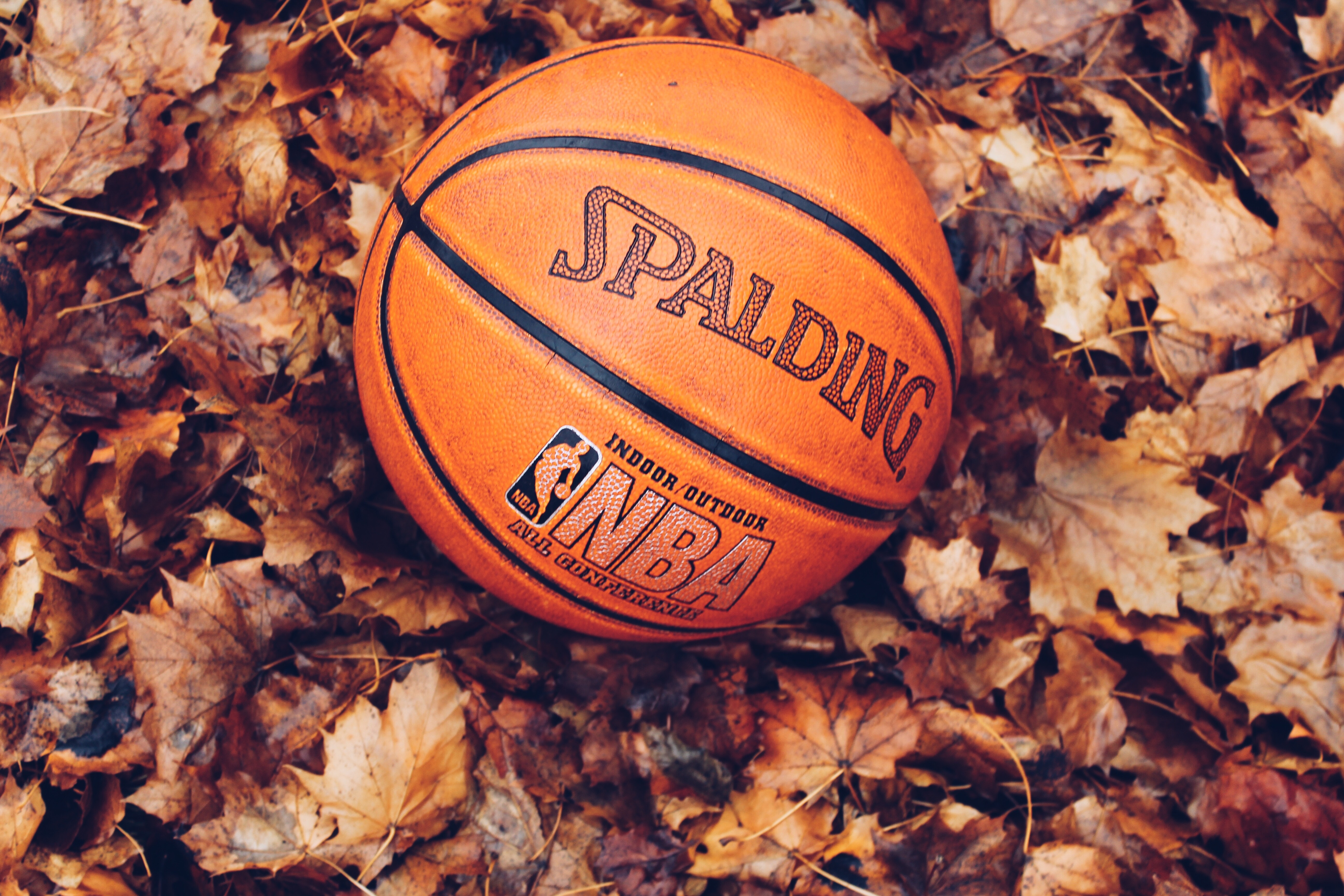 Everyone has a tradition, and every society has traditions. Sometimes they line up with each other, creating a hodge podge of creative ideas, unique perspectives, and stories you can tell over and over, like March Madness! I have been curious about the thousands of different ways that the culture of a country and its society interacts with families. You see it in big things like the many different ways each family opens presents on Christmas, or what everyone eats on the Fourth of July. This month the national craze is March Madness!

Now, even if you are not a basketball fan, you have still probably heard about March Madness. It is a huge deal; it is the culminating event of college basketball, the big dance, bracket-mania! Even the President of the United States creates a bracket! Last year, President Barack Obama picked the Kansas Jay Hawks as the winners, and while they sadly did not win (since I had also picked them), this just goes to show how invested this country is.

That is where the family comes in. Every year my in-laws send out a bracket competition invite where we have fun using our own convoluted strategies to decide how to pick which teams will move on to each next round, and finally who will win! It is a really fun family tradition and it has been interesting hearing about other people’s March Madness traditions as well. Whether the stakes are high (I heard of a couple that competes and sees which gets to pick where they eat out at their end of the month dinner), or the stakes are low (another family disregards who analysts say will win and ritually place their favorite team in the winning spot as a “sign of faith”), the traditions are always fun. So, this month live a little! Make a tradition and join in on this national insanity, but don’t forget to bring the kids!