What Bees Buzz about Relationships 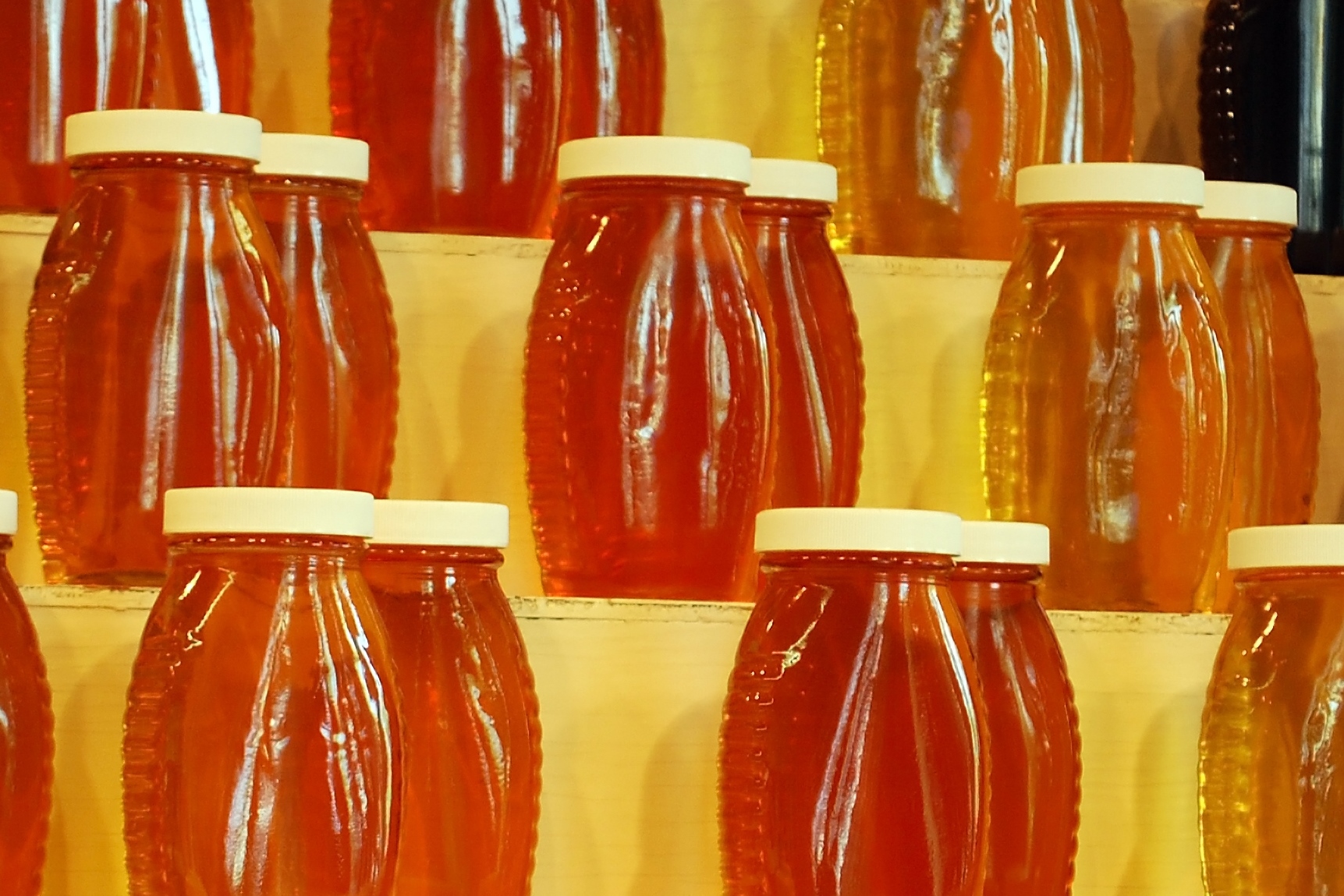 When I lived at home, my dad often enlisted my help on certain household projects. My mom called it his “Honey do“ list, although it wasn’t really a list. She would simply call out, “Honey, do this” or “Honey, do that.” My dad would echo Wesley from The Princess Bride and say, “As you wish” to his Princess Buttercup. He was her farm boy and her worker bee.

I’m slightly terrified of bees, but I’ve also come to respect those little black and yellow creatures. I learned that bees converse through a sort of dance. They zig and zag communicating to the other hive members the location of a particular flower-filled meadow. On average, a hive of bees will fly over 48,000 miles to accumulate enough pollen for just one quart of honey. That’s a lot of work!

Looking back at those Saturdays spent working on the list with my dad, I remember the feeling of accomplishment I had when we would finish a project. I imagine that honeybees don’t have that same feeling at the end but during the journey. For them, collecting honey is a continuous process. Collecting honey never stops.

Those days of helping my dad on his “Honey do” list are past, but I’m getting closer to having my own Princess give me “Honey do” lists someday.  I’ve decided there’s a reason why so many couples call each other “honey.” Now maybe it’s because many people think it’s cute, but I believe there’s a deeper reason. Think of all the time and hard work a hive of bees accomplishes just for one quart of honey. Now think of all the time and hard work required to nurture a relationship. There’s a correlation there, and it’s not coincidental.